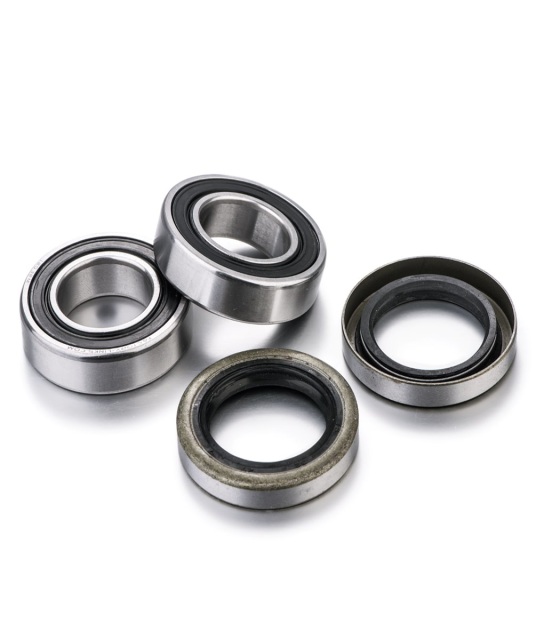 Our advanced premium off-road wheel bearing kit contains all elements required for a full service of your wheel hub. Our oil seals and ball  establid a categorical improvement over conventional bearings. Factory-Links ball bearing features a dedicated off-road design dust seals that offers the ultimate protection against the intrusion of contaminants such as water, mud and dust.

​Factory-Links bearings are packed with a heavy duty premium marine grease and an addition of a special complex thickeners which allows it to be virtually waterproof. It provides unsurpassed rust and corrosion protection.

Also to keep any moisture out, we have gone from 30% grease filling to a 60% for harsh conditions.

Our Factory-Links ball bearings are specially developed for an Off-Road use, unlike Industrial 2RS type ball bearings that offer low torque resistance and hence weak resistance to water intrusion.